At the beginning of 2017, WP the Koning and Interfracht enrolled for a tender from Enercon which was based on simple excel rules with loading location A, loading l x w x h and weight and unloading location B.

A few months later we were awarded with the tender and were able to start working immediately together, within a week the first 6 loads had to be on their way to Erträsk North Sweden. Because of not having insights in the exact load by that time, the first driver took everything on site; procedure at the loading place and exact measurements of all types of loading.

The way of loading was as follows: 4 concrete blocks with a total weight of 1600kg were first placed on the loading floor. After, the load was placed on top of them. And final, the load had to be secured with at least 15 lashing straps. 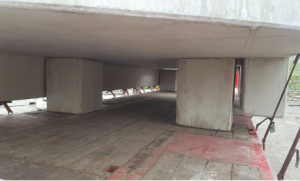 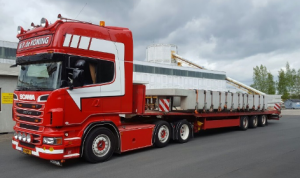 Due to loose concrete blocks the situation wasn’t safe. Besides, the large number of lashing straps and measuring made loading the trailer a very consuming job. After loading the first blocks, we immediately brainstormed about possible improvements. Within a few days we developed and tested the first transport frames during loading in Friedeburg. This turned out to work fine and within 2 weeks we manufactured a complete series of transport frames and continued the total operation. 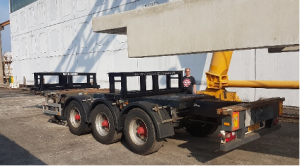 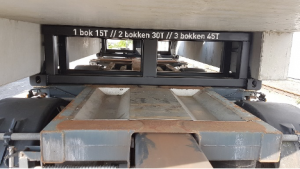 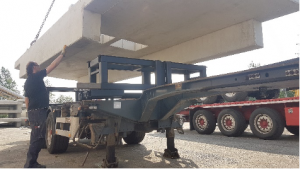 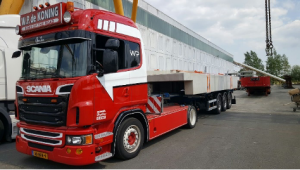 A summary of the advantages of this solution: 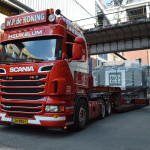 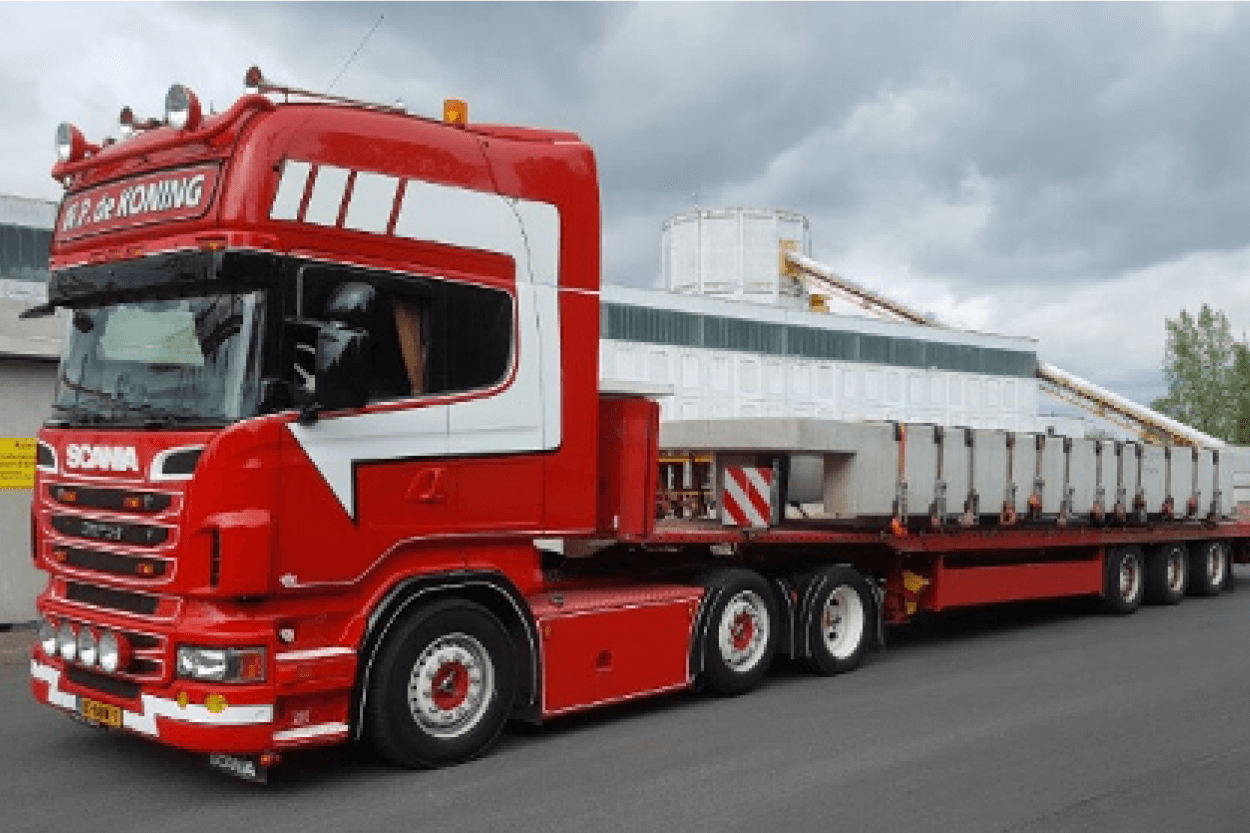 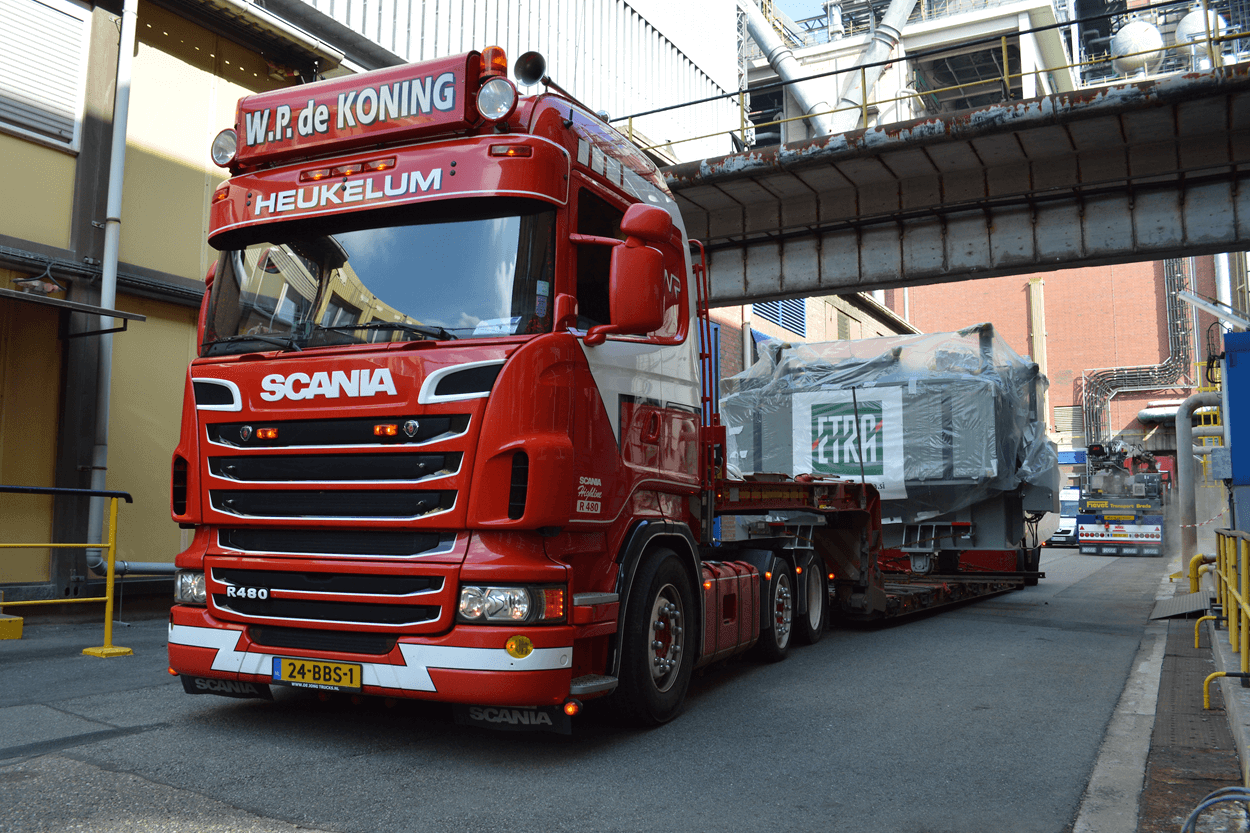